I've always worked with art in one way or another but I stopped painting the same year I started writing music. When I did the video for my song Different Drum, I decided to approach the editing process as if I was going to paint pictures. And to my delight I managed to recreate the feeling of painting. The pictures are still frames from the video that I have processed and they are named after, when in the video they appear (minute: second: frame).

The song is about daring to choose the road less traveled. The video is partially inspired by a guy I grew up with who always dressed as a rockstar of the eighties and who continued and still dresses that way. In the video I imagined the typical hard rock fan of the 80’s making a living as an airport marshaller waving his illuminated beacons pretending being a drummer in Guns’n Roses. I’ve used the the impressive and powerful figure skaters (particuarly French figure skater Maé-Bérénice Méité) and the Swedish folk dancers as a beautiful contrast to the slightly decadent 80’s rockers. 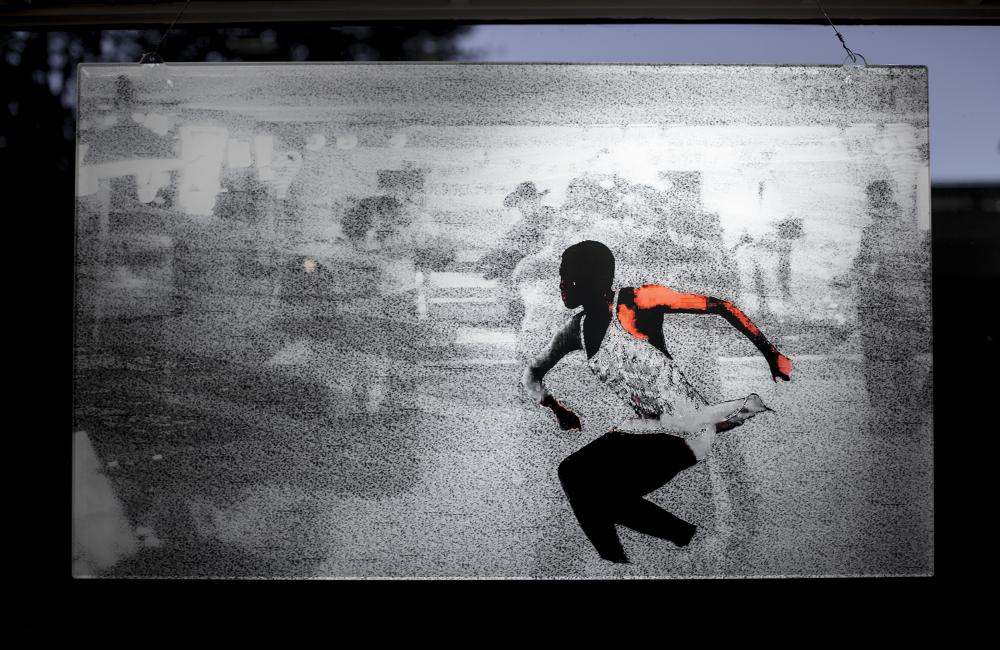 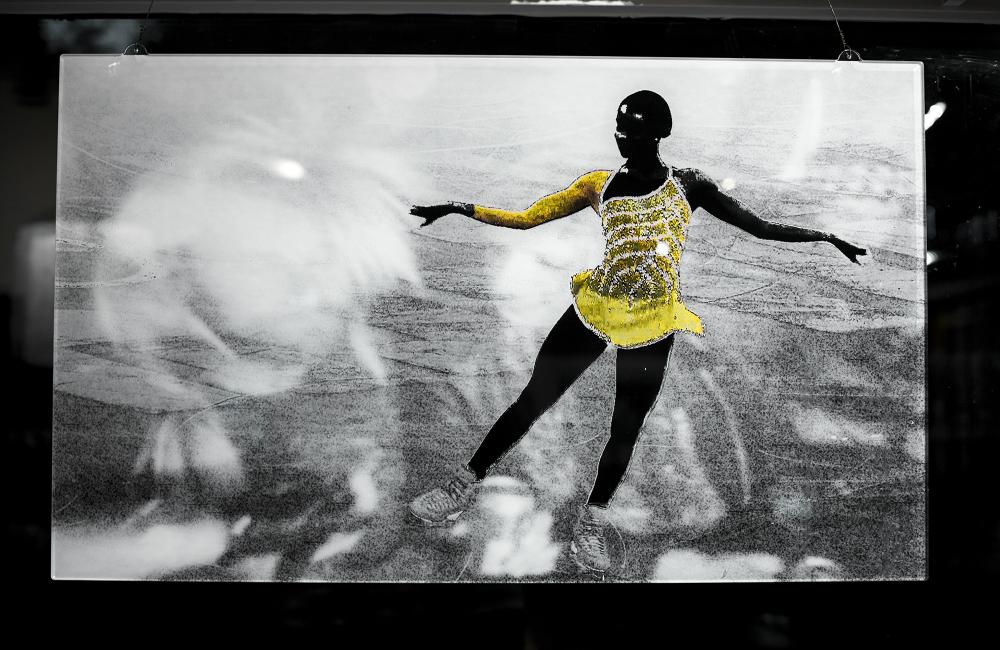 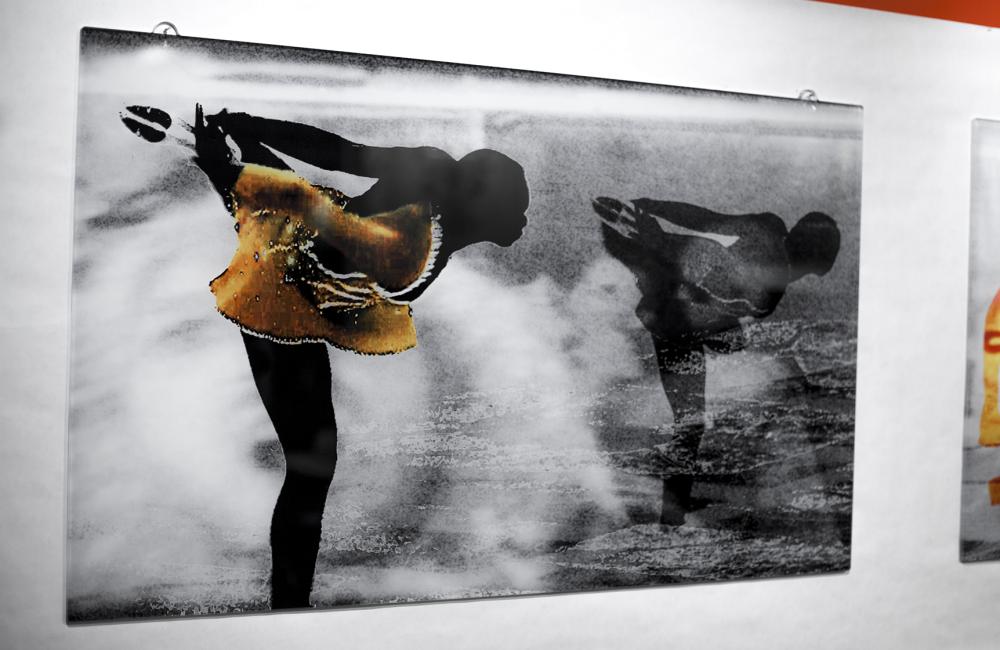 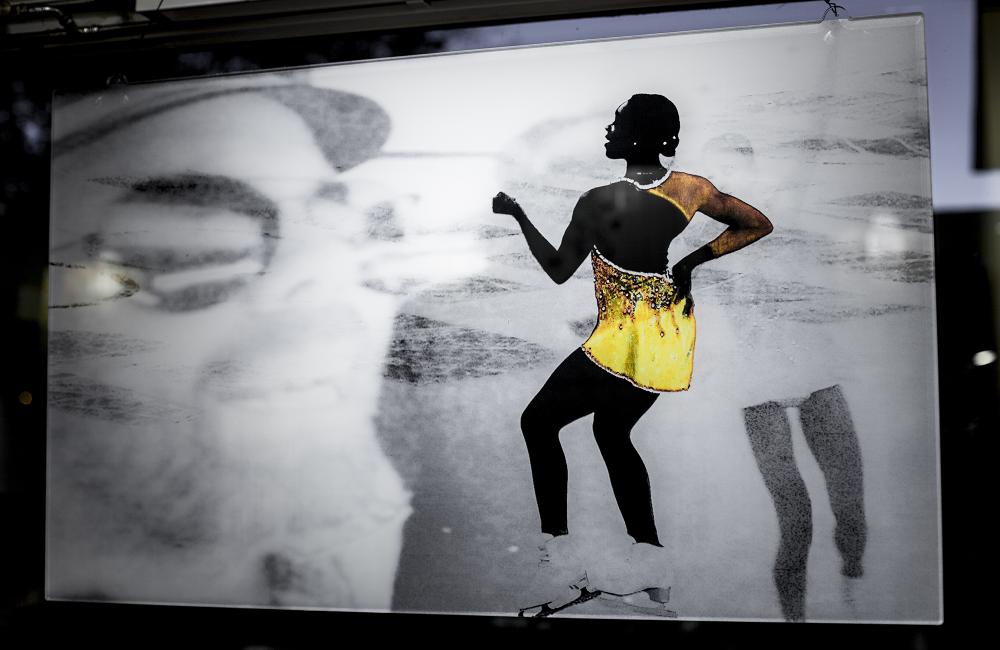 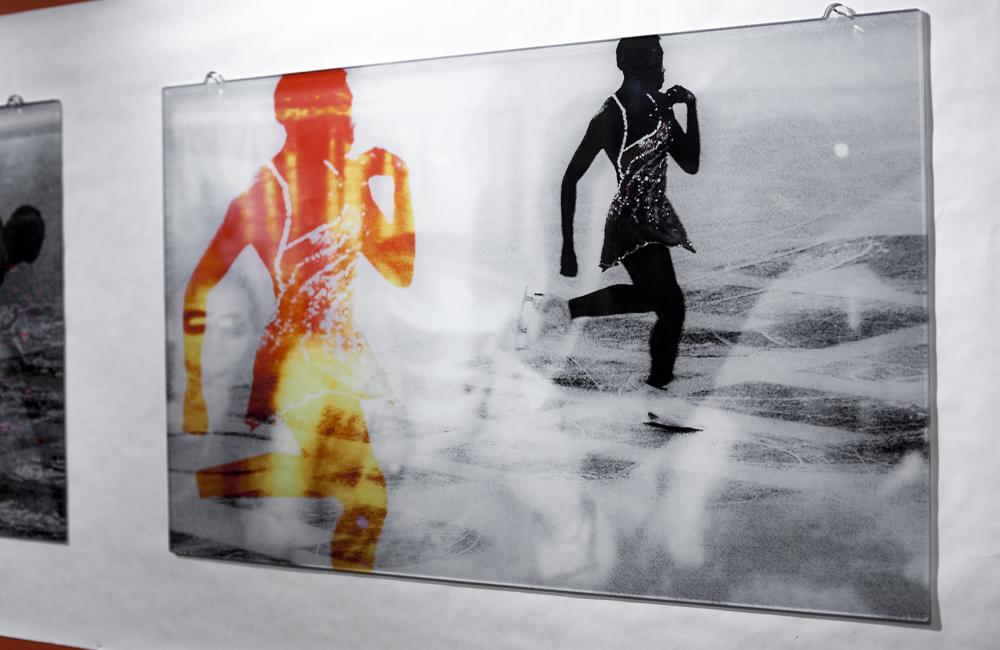 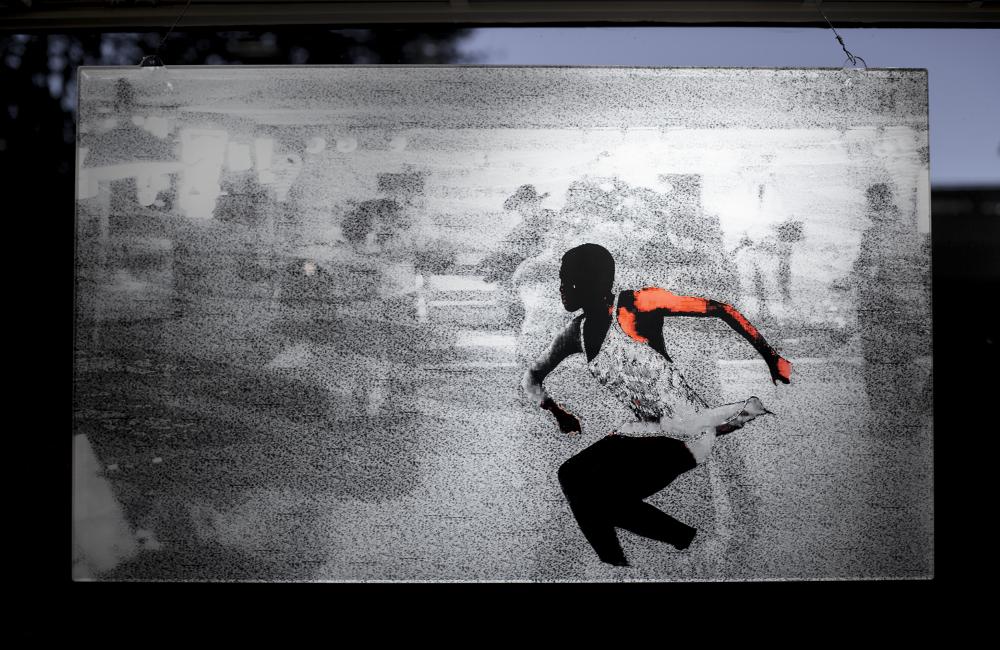 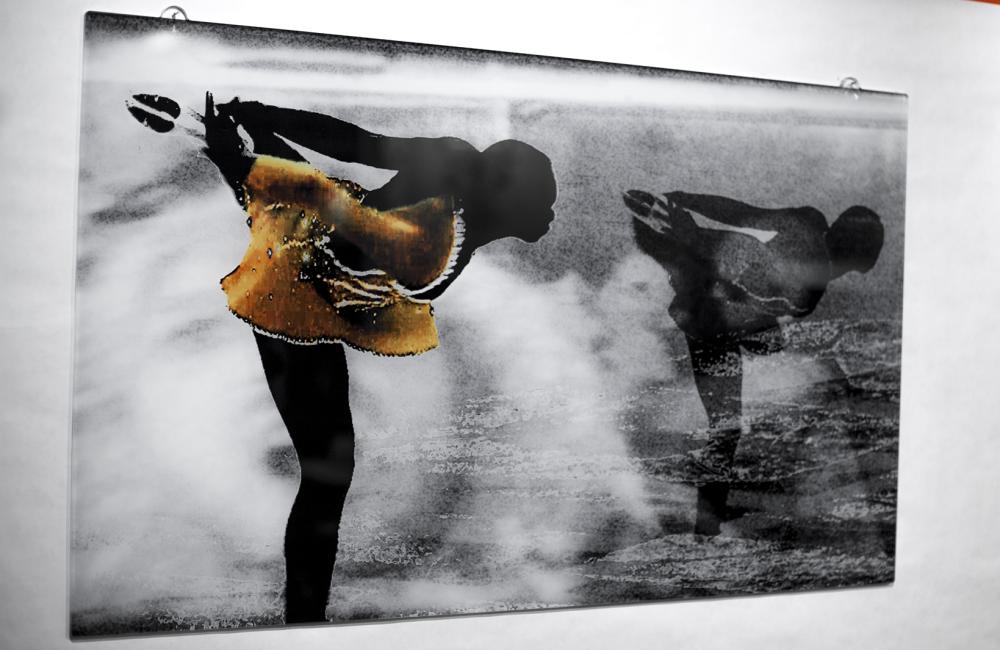 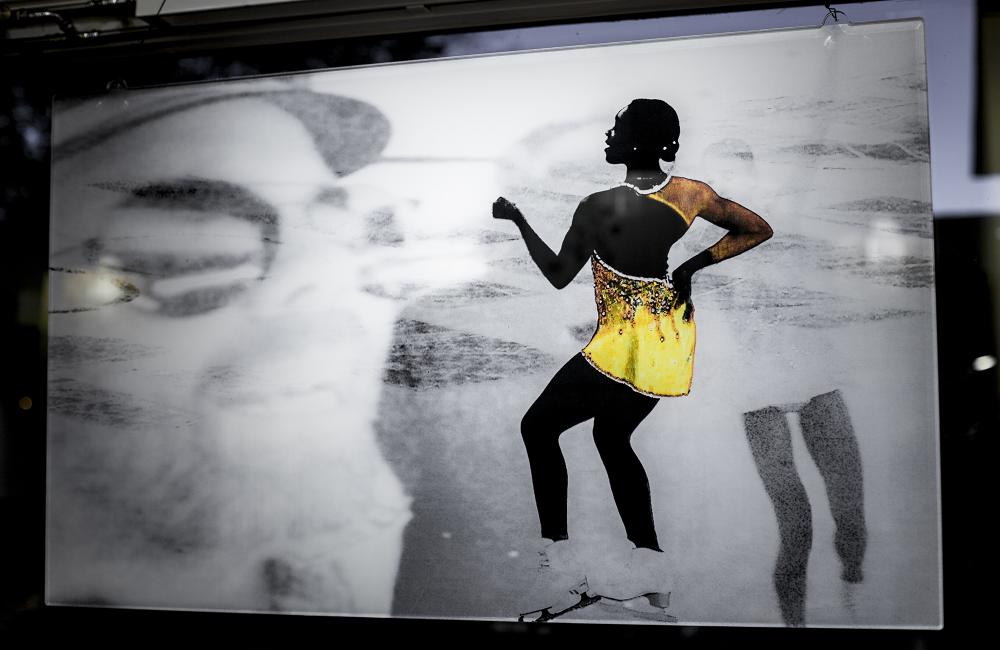 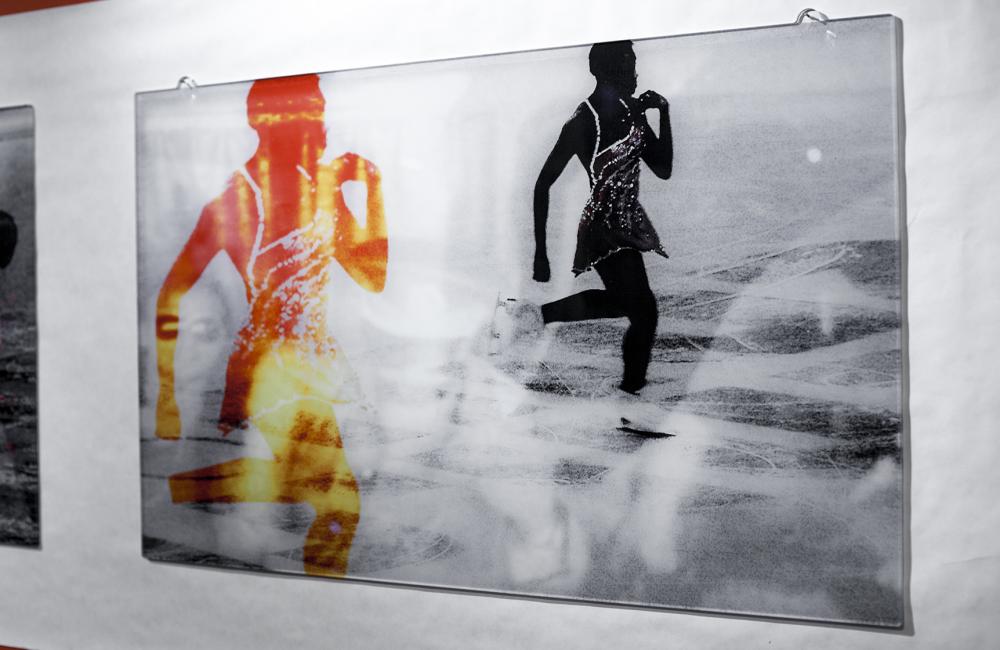